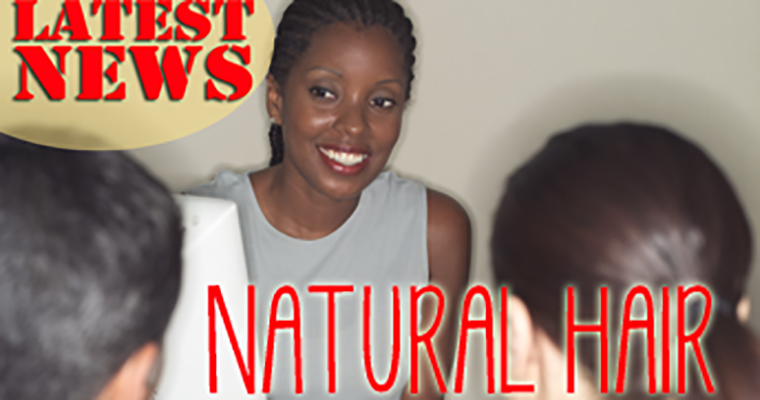 The natural hair movement is growing. You can see evidence of it on the street where it’s apperant that more and more Black men and women are rockin’ twists, kinks, locs and curls, foregoing relaxers altogether in favor of embracing and showcasing their hair’s natural texture. More and more reporters, news anchors, celebrities and other media figures are joining the movement too, further encouraging a return to natural hair.

What’s even more encouraging is that in addition to the visual evidence all around us, sales statistics for the ethnic hair care market also reflect the growing interest in natural Black hairstyles and natural products.

Mintel recently published a market research study that highlighted the trends. For the purposes of the report, the ethnic hair care market is made up of companies that produce beauty products specifically for Black men and women.

Here are some of the biggest takeaways and key statistics from the 2014 Mintel report:

– The current total value of the ethnic beauty market is estimated to be $774 million, marking a 12 percent increase since 2009.

– Anti-aging beauty products are a concern for Black consumers, but their interest lies more in anti-aging hair care than in preventing facial lines and wrinkles. I guess the old adage is true that “Black Don’t Crack” because Mintel found that only 36 percent of Black men and women used anti-aging moisturizing topical products and that 40 percent didn’t use any type of age-fighting skin care formulas; however, 42 percent had used some type of anti-aging ethnic hair care products or were interested in them.

– Black consumers who expressed interest in anti-aging hair care products were most interested in products that would address thinning and hair loss and that would cover gray growth.

– When surveyed about their top hair care concerns, Black consumers stated that promoting healthier hair and reversing signs of damage were more important to them than anti-aging.

– About 67 percent of Black women and 77 percent of all Black survey respondents had tried a natural hairstyle in the last year or were consistently wearing one on a daily basis.

– While men were more likely to state that they planned to continue to wear a natural hairstyle or intended to wear one in the future, 58 percent of women expressed similar intentions. A little more than 25 percent of these women planned to forgo the use of extensions and all types of chemical treatments, while roughly 20 percent said they would still use chemical color treatments.

– About 30 percent of survey respondents indicated that they would wear their hair in twists, natural braids or long dreadlocks with about 10 percent of the participants preferring each of the three hairstyles. 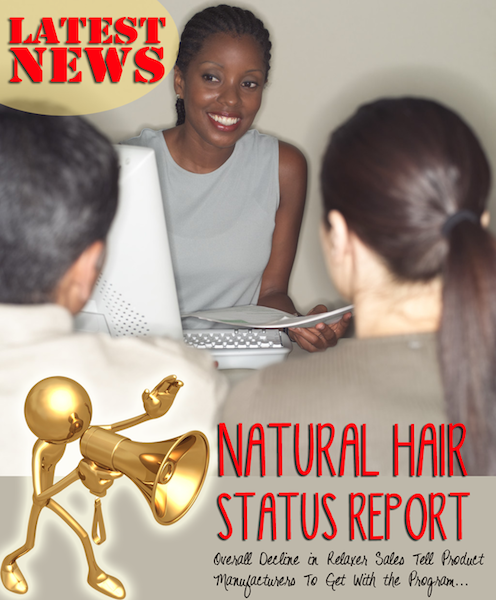 The Mintel report suggests that the interest in natural hair is fueling the ethnic beauty market; however, the study authors also site the increased availability of ethnic beauty products in major retail chain stores and a decreased interest in salon treatments as additional factors driving growth.

What do you think of these statistics? True or False? Hype or Hell Yes?! Leave a comment and let me know…