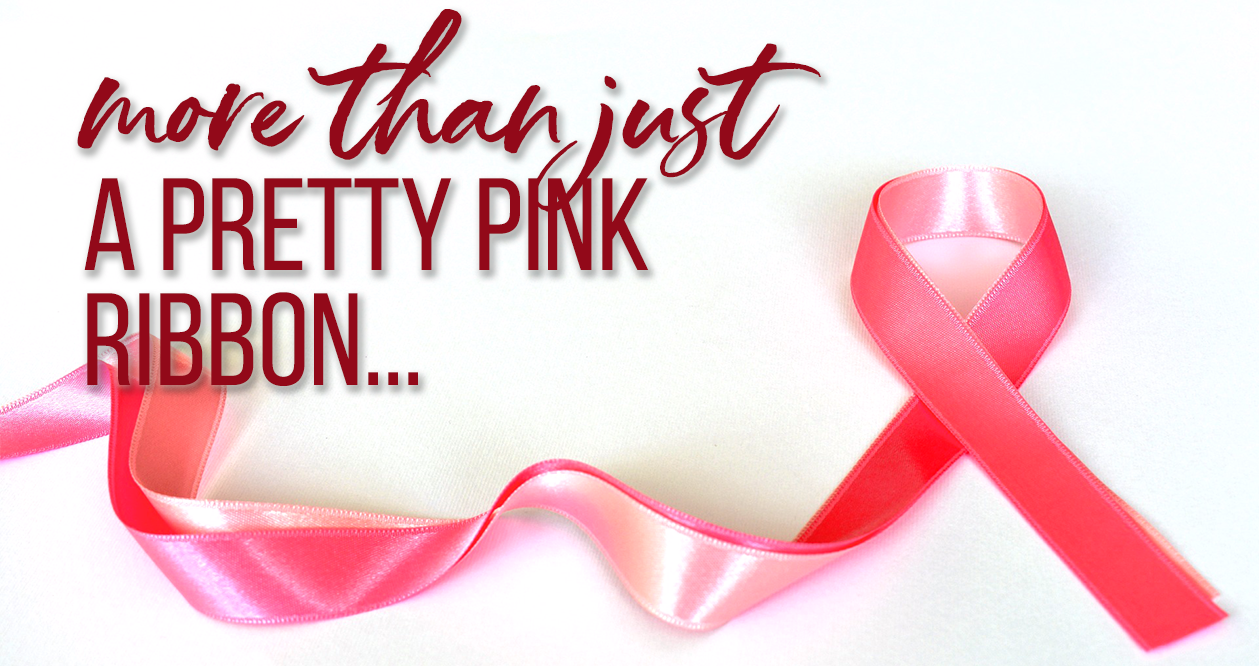 More than a Pretty Pink Ribbon: A candid conversation about breast health…

If you’re anything like me (a low-key health crusader and alternative health investigator), the increasing rates of women afflicted with breast cancer are giving you growing cause for concern.

Recent statistics from BreastCancer.org report that:

Did you catch that last one?

Since President Nixon first declared the War on Cancer in 1971, we’ve spent roughly $500+ billion dollars on cancer research and yet, it remains to be the No. 2 cause of death in the United States.

In the meantime, the main mode of conventional treatment is still chemotherapy, radiation, and surgery which was the prevailing wisdom almost 50 years ago.

According to the American Cancer Research Society:

The numbers above come from the National Cancer Institute’s SEER database, looking at people diagnosed with breast cancer between 2007 and 2013. [Source: American Cancer Research Society] 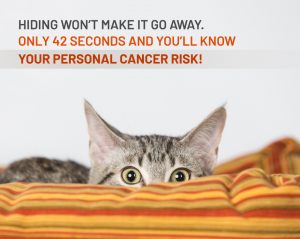 On the surface of things, these numbers appear to be positive, at least for Stage 1-3. But five years seems like an arbitrary number, don’t you think? I mean, if you are treated for cancer and it comes back in year 6 or 9, you’re still considered a survivor according to data reporting.

This method of tracking seems more beneficial to reporting agencies and fundraisers than to the patient him/herself.

So in light of this, wouldn’t it be more beneficial to expand our national thinking on the diagnosis &  treatment methods to include the overall prevention of cancer?

“…what if the solution has always been there, just overlooked by the pharmaceutical industry?

Natural products have long been recognized as excellent leads for drug development. The earliest anticancer drugs approved by the FDA and derived from natural products were the vinca alkaloids (vincristine in 1963 and vinblastine in 1965), which were isolated from Madagascar periwinkle plants found growing in Jamaica and the Philippines.

Similarly, Paclitaxel was first isolated from the bark of the Pacific yew tree (Taxus brevifolia) in the state of Washington as part of a collection program undertaken by the U.S. Department of Agriculture on behalf of the National Cancer Institute (NCI).

What if the best treatment is natural, and is of no interest to pharmaceutical companies? Today, it would go unnoticed. The system is distorted.”  — Sylvie Beljanski [Source: Are We Winning the War on Cancer?, Newweek]

While they debate whether or not to figure out the cause (or just focus on treatments), I figure that I better start taking some precautionary actions of my own, one of them being mindful of all the extra toxins floating around in our environment.

While it’s true that we can’t walk around in a plastic bubble (even that wouldn’t keep you safe) at least there are some preliminary measures that you and I can take to reduce our exposure to xenoestrogens, endocrine-disrupting chemicals that can negatively impact hormone-sensitive tissues like the breast.

We’ll honor another Breast Cancer Awareness month this October and I propose we rename the month Breast Health Awareness Month to shift the focus to more preventative measures.

Each October, our nation paints the town pink with everything from high end cooking mixers to NFL football cleats. While raising awareness (and subsequent funds) for this devastating disease is certainly admirable, with all of the products that have slapped a coat of pink paint on their wares to sell, one has to wonder…has breast cancer gotten too commercial? And if so, what are the repercussions?

When consumerism leads the path and mass media markets it as an en vogue commodity in order to raise awareness and dollars, what does that mean for the bigger picture?

Do you think women are objectified in the process?

Does it really boil down to the physical aesthetics of ‘saving one’s boobies’?

Does the conversation about overall health get lost in this mission?

One insightful documentary offers its commentary:

Is it time to shift the focus from pink boxes of fried chicken to one of breast health during not only October, but all year long? After all, health cannot be compartmentalized into a 30 day span and expect any type of long term results. 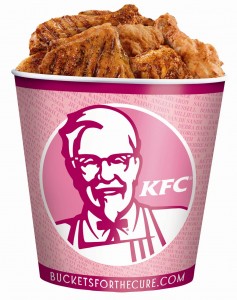 What if we also gave stronger consideration to alternative medicine and the less toxic, less invasive options they provide?

I’m not here to cast dispersions on standard medicine or it’s advancements. But I do want to shed some light on other options you may not have considered.

Ultimately, you are charged with the responsibility of being your own health advocate, doing your own due diligence and making your own choices given the information you have on hand.

You don’t know what you don’t know. But once you do know, you can take action. Make a different choice if you so choose. And that’s empowering.

In addition to traditional standard medicine, you also have the option of complimentary medicine and alternative medicine.

You may or may not have heard those terms in passing so let’s dig a little deeper.

What is complimentary and/or alternative medicine anyway (CAM)?

Treatment for medical problems typically fits into one of three categories:

Complementary treatment refers to any type of care that you use along with standard care.

Research into CAM is growing. Complementary therapies are becoming part of doctors’ treatment options. And more and more doctors are recommending them to patients.

Alternative treatment refers to care that you use to replace standard care as an alternative to the Western medical approach.

Alternative treatments have been used worldwide for centuries. But like complementary treatments, they haven’t gone through rigorous testing. [Source: webmd.com]

One of the options I’ve gone with is to use thermography in lieu of mammograms. I won’t go into the details of why (that would take this article on a tangent and make it way too long, but leave a comment if you have thoughts on the matter and I’ll be happy to chime in).

I’m also partnering with Breast Cancer Awareness programs that focus on a more holistic approach, as well as, prevention. I’ll be participating in Soul By the Pound’s Annual “Break A Sweat for Breast Cancer” this year for example.

It’s a wonderful organization that focuses on helping women discover ways to improve their physical and mental health with fitness events, panel discussions, and online tools.

None of us has a crystal ball to see what the future holds. Well, maybe some of us do but I don’t know that I’d trust my future to a psychic on the beach boardwalk. But if there are things that I can do to positively skew my health trajectory, I’m happy to do it.

Too many of us have lost precious loved ones, friends and colleagues to this horrendous disease. And it often leaves us feeling helpless. But there is hope, for starters you can watch this… 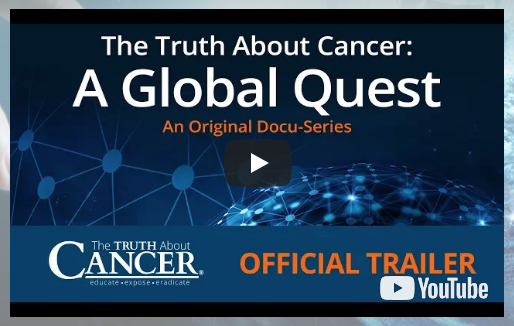 Can this quick 42-second quiz save your life?
(Only if you take it..) 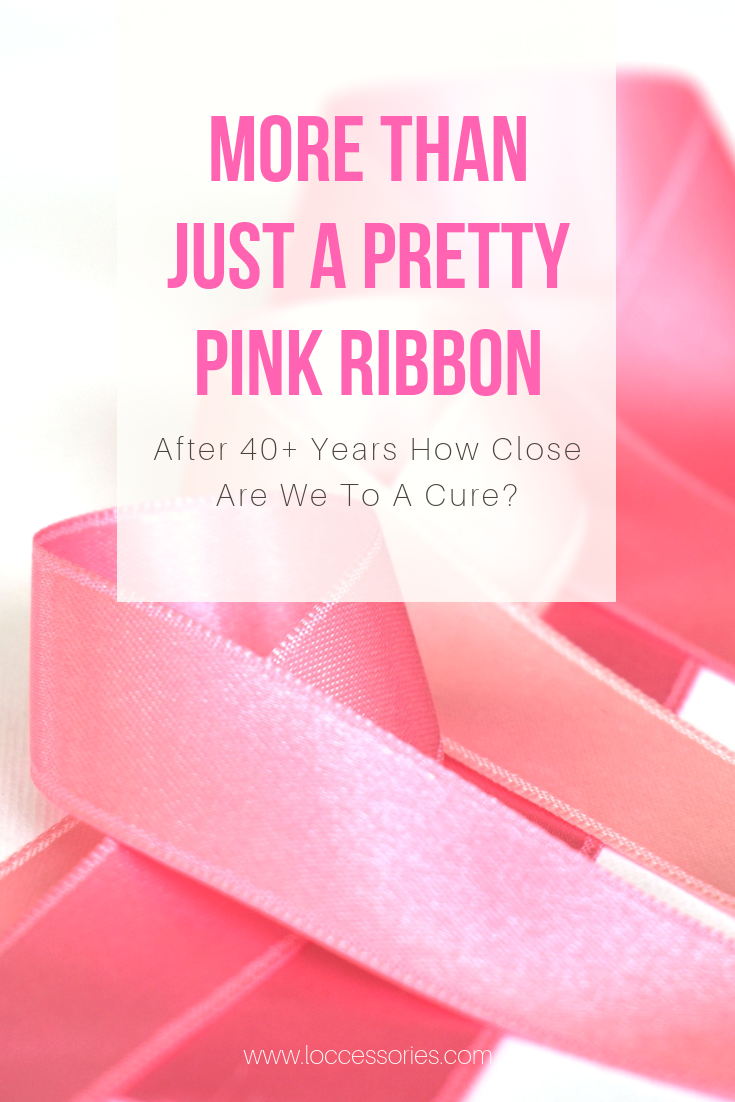 *Affiliate Disclaimer* this blog post contains affiliate links. This means that should you decide to purchase a product by visiting one of these links, I may receive a commission for referring you to the vendor. Thoughts and opinions are my own and I make it a matter of integrity to only refer services that I believe will truly benefit our readers.